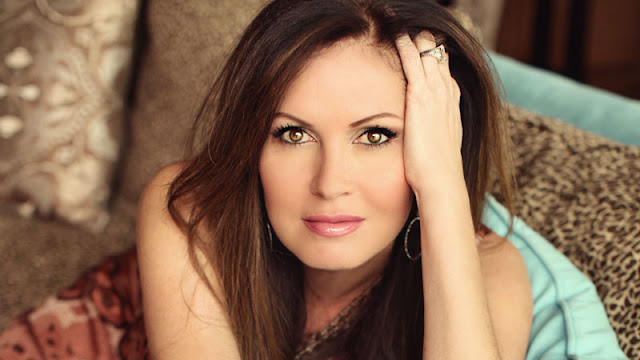 Lisa Guerrero is an Award-winning Chief Investigative Correspondent for the United States' top rated syndicated news magazine show Inside Edition. The gifted Chicago-born multimedia star is highly regarded amongst respected peers within the realm of multimedia and observers alike as one of the most versatile broadcasters currently on mainstream national television; Guerrero's glittering resume has seen the accomplished star co-host The View, appear as a special correspondent for Dr. Phil and make numerous special guest panelist appearances on CNN and HLN. The multi-talented Guerrero is also a successful film/television actress having starred in Aaron Spelling-directed "Sunset Beach" alongside guest starring on hit television shows "Southland", "Frasier" and "The George Lopez Show". In addition, Lisa Guerrero starred as herself in Academy Award-nominated Hollywood motion picture "Moneyball" starring Brad Pitt, Chris Pratt, Philip Seymour Hoffman and Jonah Hill.
Prior to making a major impact on Inside Edition in 2006, Guerrero built an impressive resume as a professional sportscaster for CBS, Fox Sports Net and ABC reporting for NFL Monday Night Football, whilst being an integral part of The Best Damn Sports Show Period, Toughman, Sports Geniuses, Fox Sports Report and Sports Central; Guerrero has covered prestigious multimedia events ranging from the NFL Superbowl to the MLB World Series and has expertly interviewed hundreds of world class professional athletes, including Shaquille O’Neal, Alex Rodriguez, Brett Favre and Mia Hamm.Guerrero was the first-ever woman in history to attain a major television contract as a sports reporter in Los Angeles, whilst being the first multimedia journalist - male or female - to boldly question controversial baseball star Barry Bonds on camera if he’d used steroids to enhance his performance in MLB. In 2014, Guerrero was honored with a Clarion Award for “Justice For Alissa” and an Exceptional Merit in Media Award (EMMA) for “Justice For Juliette”; both investigations ultimately shed light on child abuse and chiefly focused on two young girls who were severely beaten to death.Lisa Guerrero triumphantly claimed National Headliner Awards three years consecutively in 2011, 2012 and 2013; twice for Business and Consumer Reporting and once for “Best Investigative Report” beating other nominees including NBC News and CNN’s Anderson Cooper. Guerrero has won revered commendations from The Genesis Awards and The Prism Awards (2010, 2011, 2012). 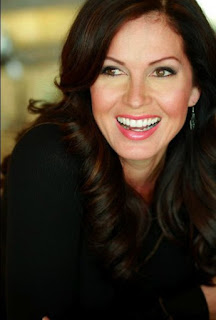