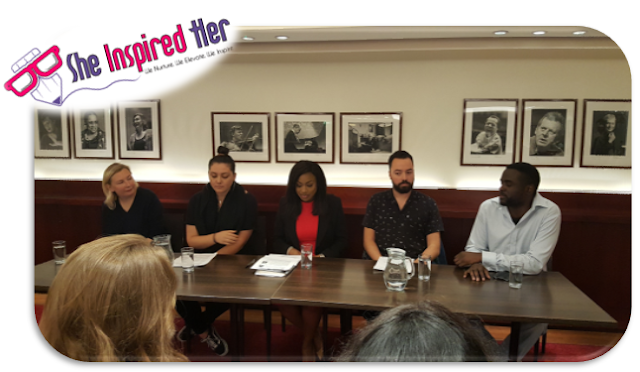 On Saturday 23rd September we attended the Music Law Seminar in London, an event held by Abi Jenae, Fully Qualified Solicitor and the CEO of Afro Town Records, an independent record label based in the UK specialising in Afrobeats and African-Inspired Music, an event created in Partnership with Wired4Music.

The Music Law Seminar was a free entry event attracting a mixed audience of artists, managers, lawyers, accountants, music entrepreneurs and the likes, seeking to find out more about the music industry and music law specifically.

The event took place at the prestigious Wigmore Hall in Central London and came to be a completely SOLD OUT seminar, filled to the brim with creative and motivated individuals and collectives seeking vital advice and information from the various panels and speakers that were set up to impart their wisdom and knowledge to their audience.

Today at She Inspired Her we focus in on and bring you some of the best advice and tips picked up by Crystal King UK at the seminar... be ready to take notes!

The event kicked off with an interview with the event's host and organiser Abi Jenae, interviewed by Funmi. Abi humbly approached the subject of internships, speaking of her her own experience of "unpaid work of this kind" having previously interned at music collective "Boy Better Know" as well as having had law related internship placements too. Abi exclaimed "because I enjoyed what I was learning I didn't mind not getting paid".
She went on to express that these internships were a very valuable part of her journey to success in terms of the skills, knowledge, connections and experiences that she acquired during said internships.

Abi's overall summary of internships seemed to be that they can be a great place to start and to get your foot in the door. So remember, taking on an internship with the right company is something not to be overlooked so far as it's value, even though they are unpaid, internships can be a great step in the right direction, if you choose the right placements. 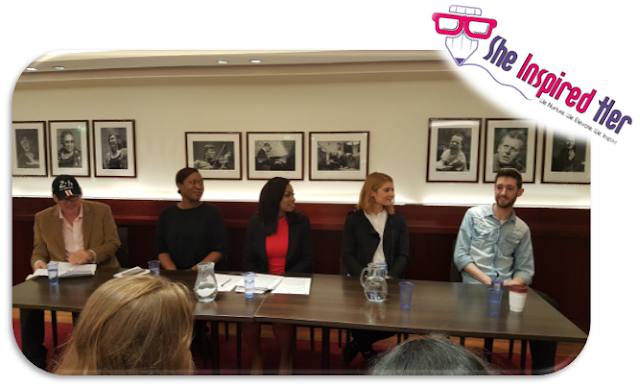 Later on in the event, on the issue of artist, writer and producer splits and percentages, audience members wanted to know the best way to get this sorted out, without getting in the way of the music. Abi suggested "...have split sheets in the sessions to deal with it there and then". Although, contracts can be a drag to go though and possibly a little daunting for some to bring up and speak about , this is a great way to get the initial basic paper work out of the way and to move forward and focus on the music! The longer contracts can come later but at least start by agreeing your terms and splits if you can! Abi added "always seek legal advice before signing any contracts". It is always advisable to seek legal counsel before proceeding with the signing of any contractual agreement, long or short and to have the terms looked over and explained to you by a professional to ensure that you know what it is that you are signing.

During the seminar Abi gave the following list of recommendations of groups and unions for artists to check out:

Some great pointers above from Abi Jenae wouldn't you agree?
The event moved forward to present THREE panels of speakers!
1. The Music Recording Panel
2. The Music PublishingPanel
3. The Music Management Panel

Make sure you check back soon to receive the great wealth of advice and tips that we managed to extract from the awesome speakers on the three above panels! You won't want to miss it! 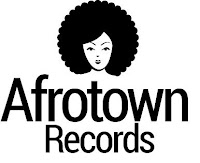