The season of giving in December 2016 was festively ushered in as Celebrity Creations Management Founder Crystal Emmanuel brought incessant joy to those less fortunate in successfully creating, directing, promoting and participating in the philanthropic and uplifting Santa’s for the Homeless 2016 campaign for the street homeless living in the London Borough of Newham 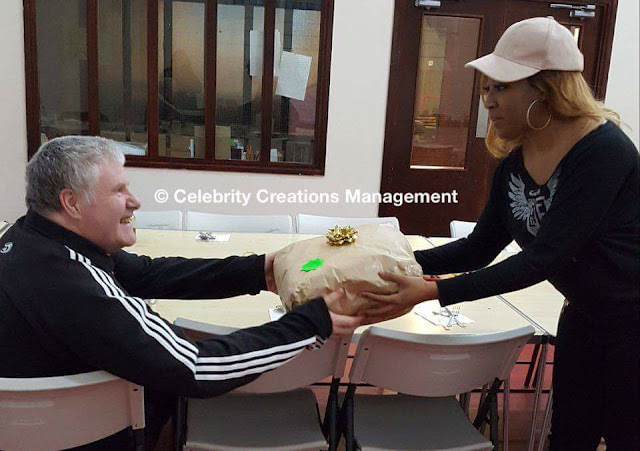 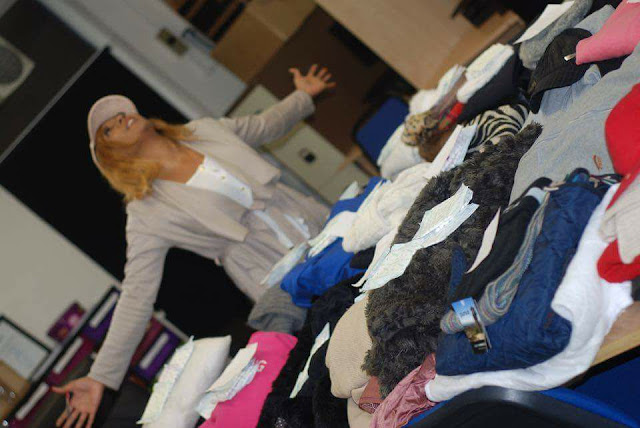 The Santa’s for the Homeless campaign was created with the intent of ensuring that street homeless individuals in London that could be reached by the campaign during December would receive kits including daily essentials and necessities such as food, water, scarves, gloves, hats, and flasks to help them through the winter.


Santa's for the Homeless participants wrapped gifts for the homeless at the Caritas Anchor House, a hostel based in Canning Town for the vulnerably housed. The Emmanuel Parish Church based in Forest Gate also got on-board this campaign to provided a hot full English breakfast to the street homeless and vulnerably housed in Newham, whereas the Santa's for the Homeless team distributed their winter kits and gifts to these guests on 22nd December 2016! Guests of this campaign were pleasantly surprised to receive a lovely hot meal accompanied by a plethora of presents.

Crystal Emmanuel said: “I have wanted to do something for the street homeless for a while now and I decided to focus on Christmas week this year knowing that this is a time of year where we all have access to luxuries like food, warmth, home, the company of friends and family and the privilege to open gifts from loved ones. Not everyone has that, but we all deserve it, so I got straight to work with my vision for the Santa's for the Homeless campaign in late October and was so happy to see it all come together with the support of Newham's 'Get The Party Started' and some great venue and clothing sponsors. We also reached out to the public for donations of their unwanted winter clothing, coats and accessories for the contents of some of the kits. 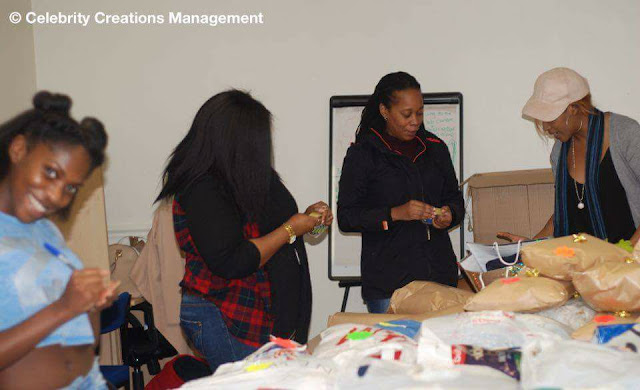 “I couldn't have done this without the help of those who got involved in the campaign and helped connect the dots to bring my vision to life, so I'd like to say a big thank you to our Venue Sponsors Carita's Anchor House and Waterloo Action Centre, our media sponsor In-Spire LS Magazine, one of our clothing donation Sponsor Retro Village and our lovely volunteers Unique Barnett , Ellon, Safiyyah, Mavis Wenham of ANKH Place and Mother and son duo Pat and Dominic” added the Beckton native. 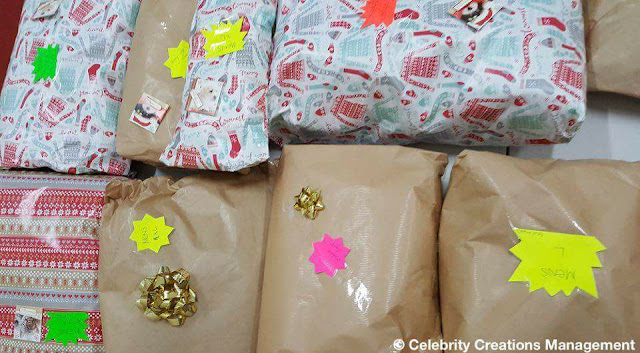 The Santa’s for the Homeless campaign kick-started its positive and prosperous initiative with a litany of volunteers who donated and devoted their time to the  campaign.

The Santa’s for the Homeless 2016 campaign could not have been remotely possible without London warmly extending its heart in not giving a hand out, rather a much needed hand up in the season of giving. Santa's for the Homeless 2016 brought vast warmth and endless gifts to those who truly wanted something special this Christmas.
Article by +Dean Perretta via In-Spire LS Magazine 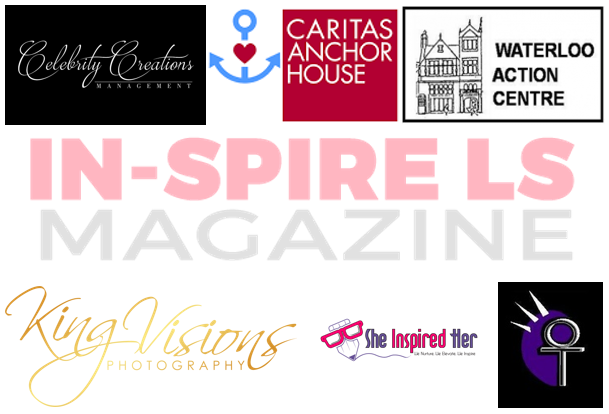