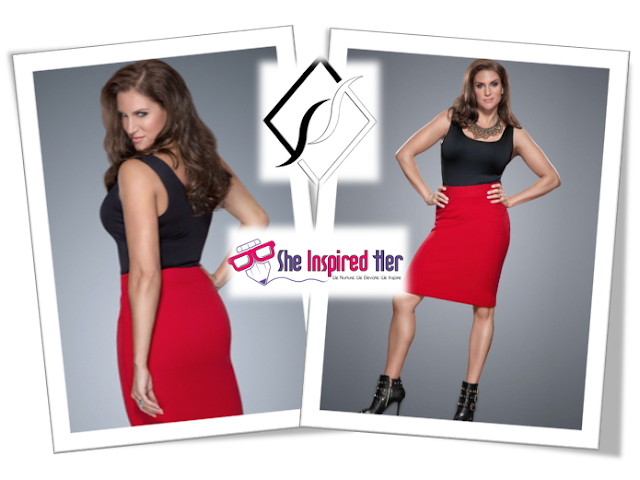 Stephanie McMahon's mother Linda McMahon ran for Senate of Connecticut (Republican) in 2010 and 2012 and United States President-Elect Donald Trump has confirmed intentions to make Linda McMahon his Administrator of Small Business Administration when officially inaugurated in the white house; Donald Trump was a part of WWE WrestleMania 23 and has engaged in corporate business with the McMahon family since the late 1980s. Stephanie McMahon is currently married to Paul "Triple H" Levesque, who is the Executive Vice President of Talent, Live Events and Creative of WWE.

Like her successful Hollywood Walk of Fame inductee father, Stephanie McMahon's intense fearlessness and immense drive continues to keep competitors on their toes and has been very instrumental in ultimately redefining the landscape of the global WWE entity and personal monopoly of the company.

Moreover, Stephanie McMahon is a powerful woman who means business and despite being depicted as a catty, antagonistic, vengeful, mean-spirited character on television, her personality in real life is that of a sweetheart and is a charitable individual. Stephanie McMahon is a savvy businesswoman and a highly dedicated mother of three children and represents what an empowered, successful woman truly is in 2017.
- 15:32