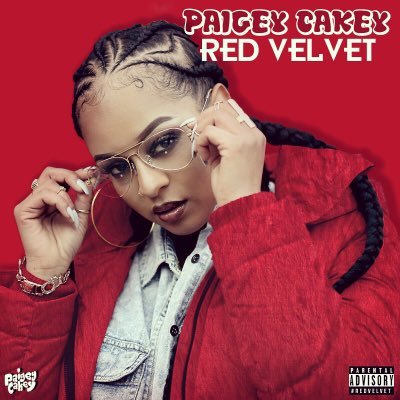 Prior to the build up of the much anticipated release of "Red Velvet", "Boyfriend" was released as a single in November 2016. In addition, the Hackney-born rapper/entertainer performed live at the "Let's Jam" live music event in Nottingham in December 2016 and the multi-talented 23-year-old additionally headlined The Stand For Something Tour in Birmingham.

The music video for "Red Velvet" gem "Pattern" witnessed Paigey Cakey having a homecoming in her hometown of Hackney, east London and the addictive track garnered vastly favorable reviews throughout the British urban music industry.