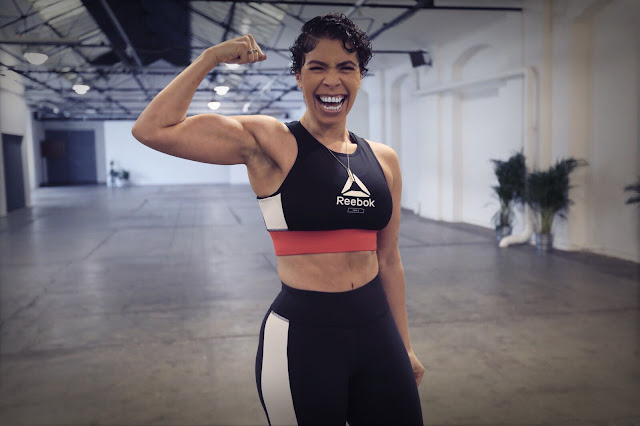 Critically acclaimed BBC Radio 1Xtra personality and Award-winning international DJ Melody Kane is the United Kingdom’s undisputed preeminent female DJ whose exceptional talents, unprecedented dedication and well-documented determination has ultimately witnessed the highly accomplished and very charismatic Brighton-born star consistently performing live world class sets at the biggest marquee events around the entire globe before atmospheric sold-out crowds.
However, the multi-faceted and largely intriguing Kane is also currently experiencing great success with the much-talked about health and fitness event No Kane No Gain.
Dean Perretta briefly caught up with the esteemed BBC Radio 1xtra personality and Award-winning international DJ Melody Kane to find more about the innovative No Kane No Gain, coupled alongside how the BBC Radio 1xtra star positively transformed her lifestyle and much more in an exclusive with the UK’s number one female DJ.
M&F: First and foremost, Melody, Health and Fitness has invariably become a very well-documented cornerstone both in your life and professional career. What was the definitive turning point for you when you decided to ultimately transform your lifestyle once and for all?
MK: It was many different things coming together at the same time. Like most people, I’ve always been conscious of my weight, but had never really tied it directly to a healthier lifestyle. As I started to get more work as a DJ, travelling up and down the country, I found that I had to create a structure to stop falling into bad habits and motorway food!
I’d also just moved to Brixton, South London, practically next to an awesome outdoor gym, so I think that played a large part in trying to get organised. After a little research and many conversations with trainers, I decided to stick to a plant based diet, set up a training schedule and take my health and wealth seriously. It’s one of the best lifestyle changes I’ve ever made – other than learn how to DJ! 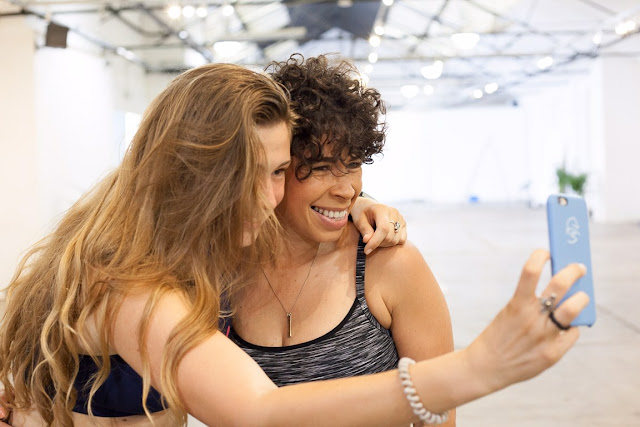 M&F: No Kane No Gain has an original conception combining three of your most ardent passions - fitness, music and entertainment. What are your candid thoughts on the feedback which you have received thus far in relation to No Kane No Gain?
MK: To be honest, I’m a little overwhelmed at the love the event has received. We started off small, with the premise of training alongside like-minded people, who wanted to train, dance and play to a great soundtrack. I didn’t realize how many people loved the concept, and by word of mouth our events became more regular and the classes have grown in numbers. We recently held an event in East London and had people coming down from Stoke for a two-hour class – it makes me so happy!
M&F: No Kane No Gain has inspirationally and motivationally served as a positive health and fitness platform in London for individuals of all ages and backgrounds to lead a healthier life. Can you conveniently touch on some of the most inspirational success stories which you have personally witnessed first-hand at No Kane No Gain?
MK: We try hard to create a safe place for people of all fitness and health levels. There’s no pressure, and if it’s too much we encourage people to take 5 minutes and just dance, that’s the advantage of having a live DJ at every event! We also play lots of games in the class, so it’s a great ice-breaker and confidence booster to people who aren’t use to a fitness class environment. We’ve had a few regular attendees that say they started coming just to get involved, listen to music and try something different, but who are now tweaking their diets, exercising more outside of No Kain No Gain and generally living a better quality of life – this makes me exceptionally proud. Also, it’s not just in London, we’ve held a class in Brighton and are looking at other cities, too.
M&F: Music and entertainment very much underpins the unique crossover appeal of No Kane No Gain.  With that being said, how would you describe the overall ambience and atmosphere of No Kane No Gain?
MK: Energy, Happiness and laughter. From the moment people arrive, both myself and one of our awesome pro trainers takes a few minutes to introduce ourselves and make people feel truly comfortable. This combined with the games creates a wonderful positive vibe.
M&F: Before we leave Melody, what are your specific long-term ambitions and goals for No Kane No Gain?
MK: Well, 2018 has been great for NKNG so far, we’ve done some amazing events, had some great guest trainers and even had famous MC’s & Artists perform whilst people are working out. We are currently expanding our team, and as I said earlier, looking into other cities to hold events. So expect more of the same, only bigger and better - you should come to one! 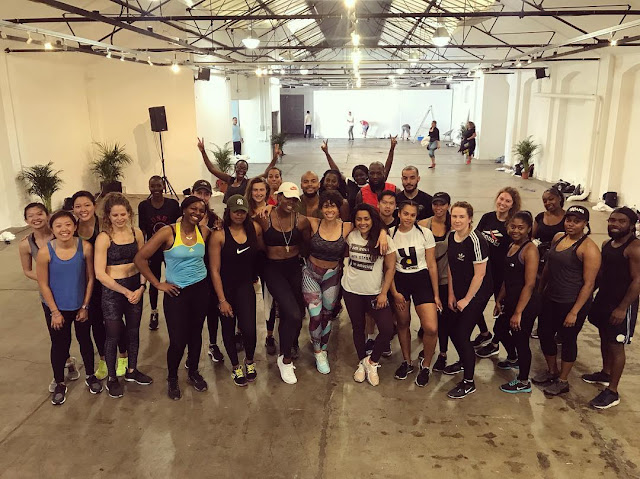