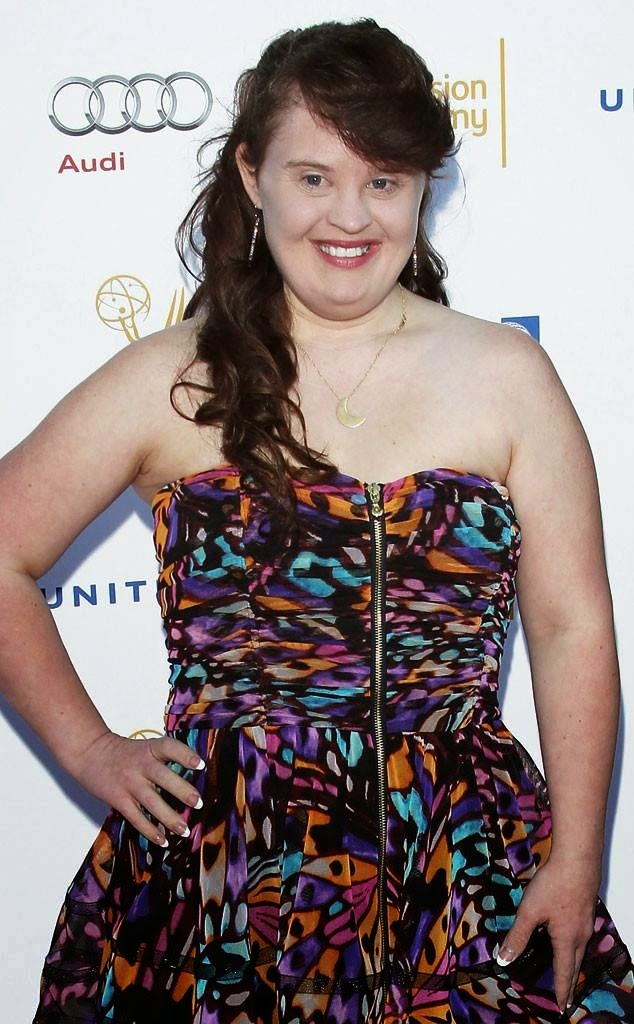 So first of all, for those of you who missed it - last Thursday, the actress Jamie Brewer, best known for her role in the movie "American Horror Story" made history by becoming the first woman with Down syndrome to walk the runway at new York Fashion Week, showing the world what she was made of on the runway in Carrie Hammer’s show!