Just a BRIT of Controversy - Strong Women's views, Sabotage, Hacking and Political Skeletons - BRIT AWARDS 2017 Highlights by She Inspired Her 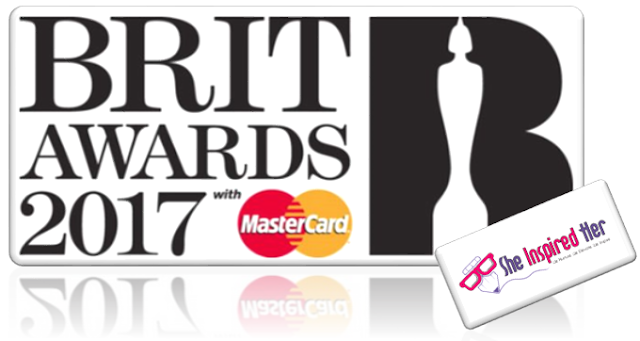 Last night saw the live screening of The Brit Awards on ITV at 7:30pm and it was an interesting one to say the least...

With political controversy from Katy Perry (excellent, genius - not at all subtle), a twitter frenzy as to whether the ITV Network had been hacked into during the band 'The 1975's' LIVE performance which saw the screen being constantly 'interrupted' by captions shown below (I even thought it had been hacked but they were not - it was their own joke about themselves and also features in their music video for the song), and a lot of 'auto muting' interrupting a performance by UK Grime artist Skepa - even though fans at the actual event reported that he himself was auto muting his material and it was allegedly complete sabotage!

Lets start with Katy Perry, a very proud Hilary Clinton supporter during the Presidential Election, Ms Perry did not seem in the least bit a fan of the ole Trump. In light of his 'friendship' and impending visit to the UK she doesn't either seem to be much of a fan of Theresa May! Here you can see a snap from her live performance at the Brit Awards last night, accompanied by two very BIG skeletons... dressed VERY similarly to a couple of people we all know ... hmmmm.... 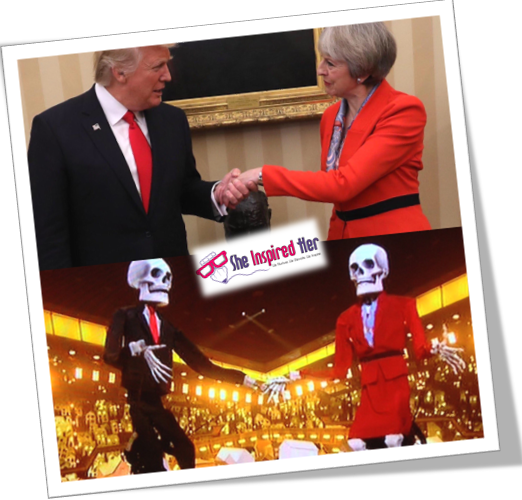 Then there was the performance by UK Grime Artist Skepta! After last years Brit Awards were slammed for not including or even acknowledging the Grime music scene, a very popular and well known genre of music hailing from the UK's underground music scene with amazing talents rising out from the scene each and every year; fans were really looking forward to finally seeing favourite Grime artist 'Skepta' onstage, finally there to represent the Grime scene. When Skepta finally burst onto the stage the crowd in the arena roared with excitement as they were able to lap up every second of his tongue twisted flows, classic sing-along lines and of course those signature self-created dance moves! However... viewers at home were outraged as chunks of the performances audio were blocked out with the word "Auto Muted" appearing on their screens, totally interrupting and sabotaging their enjoyment.
A guest inside the actually arena for the show last night, well-known YouTuber and DJ Zoe London tweeted LIVE from the O2 Arena saying that Skepta had done his own "self censoring as he was going along" during the LIVE performance. We are guessing this was agreed beforehand with the artist - so then why would they still mute the audio anyway and spoil the show for everyone when he was already self censoring the lyrics?  Guess they didn't trust him to do what he DID do! Shame.

So let's look at the great female winners of the night!
Little Mix, who opened the show with 'Shout Out to my Ex' won the award for 'Best British Single" 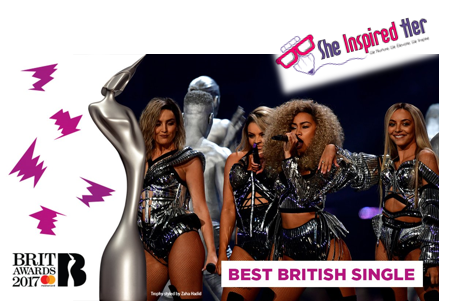 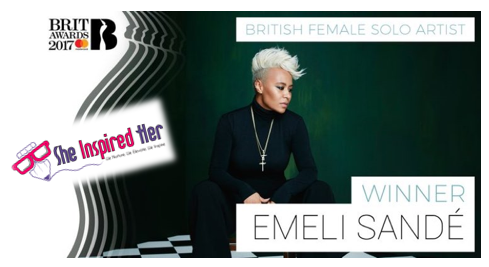 Adele walked away with the "Brits Global Success Award" 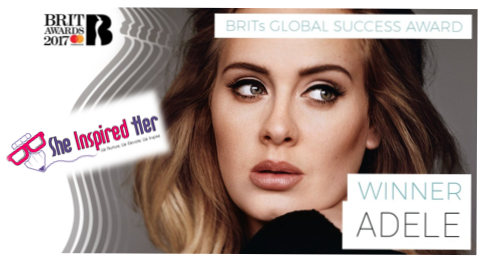 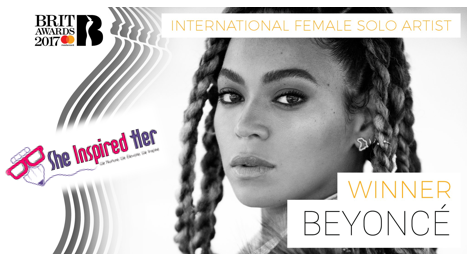 I enjoyed the performances of Emeli Sande, Bruno Mars and Skepta (despite the #MuteGate) but my favourite performance by far was that of Ed Sheeran who was joined on-stage by UK Mc/Rapper Stormzy for their remix of 'Shape of You' - such a great surprise and great talent from both young men who embraced in a great show of unity and brotherly love on-stage at the end of their performance. Epic! 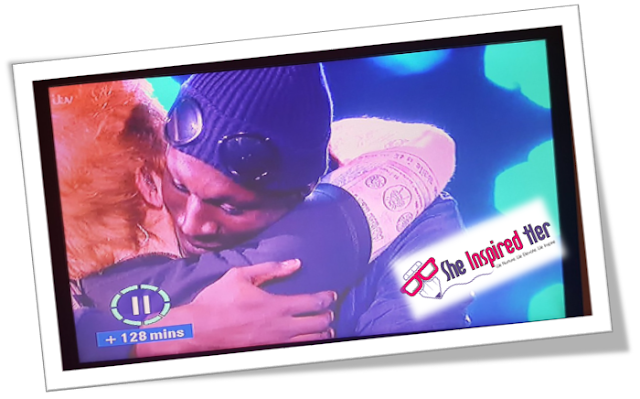