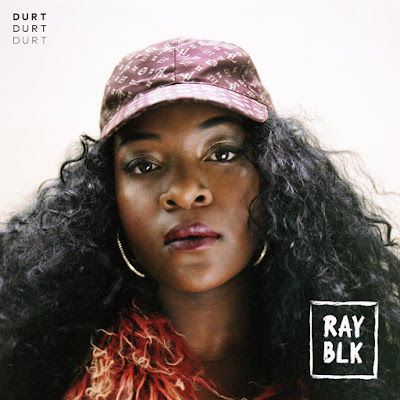 RAY BLK has been officially dubbed "the UK's answer to Lauryn Hill" by credible mainstream media journalists in the United Kingdom although the ever-rising MOBO Award-nominated star is highly determined to create her own distinct indelible legacy and trailblazing path of imitators.

3-time Award-winning and Future 100 certified lifestyle publication In-spire LS Magazine caught up with BBC Sound of 2017 winner and MOBO Award-nominated singer-songwriter RAY BLK to discuss more about the success of "Durt", performing live at the world famous Jazz Café in Camden, London on March 23, musical influences, being one of the most highly talked about British music talents in mainstream media in 2017 and much more only on In-spire LS Magazine. 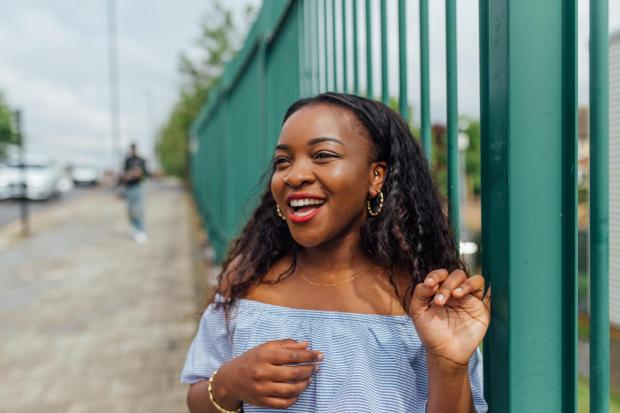 Q: Self-released debut EP "Durt" features high-profile collaborations with Stormzy, Wretch 32 and SG Lewis. How overwhelming and validating is it that you have received such positive feedback for the critically acclaimed "Durt"?

A: Working with all of the featured artists on "Durt" was a dream come true because these are artists I respect, who inspire me and so for them to want to be a part of my project was humbling. I'm overwhelmed with the response to "Durt". I wanted to make something I myself liked and would want to listen to, so for other people to take to it too made it worth all of my hard work and dedication to making the best thing I could.
Q: The AMP Collected live show inside the world famous Jazz Cafe on March 23 is hosted by BBC Radio 1 presenter Clara Amfo and is a highly awaited show where you will be performing live. What can fans expect on the night at the AMP Collected live show?


A: My shows are always about good, positive vibes. I always want people to leave in an even better mood than they arrived in, so people can expect energy and uplifting vibes at the Jazz Cafe show
Q: What was your initial reaction when you were nominated for Best Newcomer at the MOBO Awards 2016?
A: I was so excited to be nominated for a MOBO because it was a show I had watched for years as a youngster hoping to one day hear my name, so it was surreal being there.
Q: Where does being announced as the winner of the BBC Sound of 2017 rank amongst your career accolades thus far?
A: Well, so far the BBC Sound of 2017 win is the biggest accolade of my career so far. It's actually my first award I've received in my career so it's a bit of a crazy place to start, so now I'm just focusing on working hard and eventually continue as I've started.
Q: How much of an honor is it to be dubbed as “the Lauryn Hill of the UK”?
A: Lauryn Hill is a huge inspiration to many singers and songwriters, myself included and so to have my name mentioned next to hers is an honor but there will never be another Lauryn Hill, not of the US, the UK, or any other continent because it cannot be replicated as it came from Lauryn the person, and what I do also can't be replicated because it comes from me and who I am - a black Nigerian-British woman in London.
Q: Who do you cite as your biggest musical influences?
A: Lauryn (Hill) of course, Amy Winehouse, Lily Allen, Ms. Dynamite, Whitney Houston and Kanye West.
Q: What are your biggest career goals for 2017?

A: My number one career goal from 2017 is to make a classic album that lives beyond my existence one day.

RAY BLK will be performing live at AMP Collected inside the world famous Jazz Café in Camden, London on March 23.