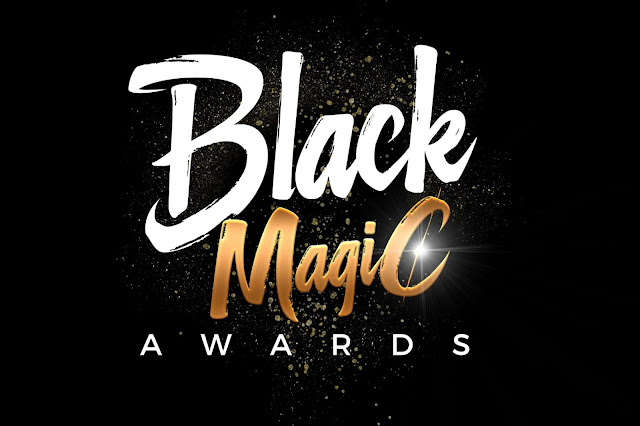 The Black Magic Awards returns on 1st October 2018 to the Criterion Theatre in the heart of London’s West End for what is set to be an unmissable follow-up to last year’s star studded, inaugural awards ceremony.

Hosted by Capital Xtra’s award-winning presenter Remel London, the evening will honour and celebrate the remarkable achievements of 16 black women from across TV, Film, Music, Sport, Fashion, Business and the Community.

Sponsored by international beauty brand, Palmers - The Black Magic Awards which was founded in 2017 by Comedian, Actor and Film Producer Kojo Anim and Editor and Entrepreneur Annika Allen is dedicated to recognising the epitome of black excellence and is the ultimate night of #blackgirlmagic!

This glittering ceremony will shine a light on the brilliance and talents of black British women past and present with amazing musical performances by the likes of Just Kemi and Tanika Bailey Lioness, comedy from online sensation Judi Love, surprise guest presenters as well as inspiring and powerful speeches from honourees.

After the event, The Black Magic Network will release a monthly podcast hosted by Annika, featuring special guests and will continue to spotlight the strengths and triumphs of phenomenal black women.

Tickets are available to purchase via:
www.criterion-theatre.co.uk/the-black-magic-awards

ABOUT THE BLACK MAGIC NETWORK

The Black Magic Network is a black lifestyle and entertainment network that provides a platform to showcase positive stories about diverse groups like no one else can. Entertaining, authoritative and insightful, we produce and feature exciting and arresting TV, film and written content that highlights life experiences, passions, and culture. We empower and inspire. We listen and advise. We engage and promote debate.
- September 18, 2018