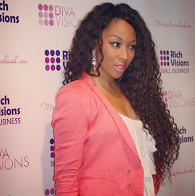 Your She Inspired Her Editor and Founder Crystal King here, asking you all to take a moment to read this post and to help out and donate what you can to the citizens and residents of Dominica.

As many of our readers may already know, Tropical Storm Erika hit the small island of Dominica (which is where I am from originally) last week on 27th August 2015.
The tropical storm hit some areas worse than others trigerring mudslides, flooding, destroying roads and bridges and many peoples homes and posessions.

On the island of 72,000 people it has been a reported that 10,000 - 20,000 people have been directly effected by the natural disaster and nearly half the island is reportedly without electricity; according to the Red Cross.
The after effects have included a reported 20 deaths, many people injured and still some reported missing with nine local areas of Dominica being aparantly declared as disater zones by the island's prime minister, Roosevelt Skerrit, whom reportedly called the destruction "Momumental" 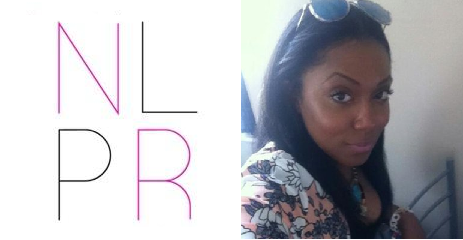 In order to help the citizens of Dominica and all those effected by Tropical Storm Erika, our friends over at NL PR Ltd - founded by the amazing Female Entrepreneur and Business Woman 'Natalie Leonna' (also originally from Dominica) will be carrying out a collection day this Sunday 6th September 2015 collecting clothing, toiletries and domestic products to send over to Dominica.


She Inspired Her have decided to get behind this effort and to push it as strongly as we can! Please help by donating anything that you can spare. 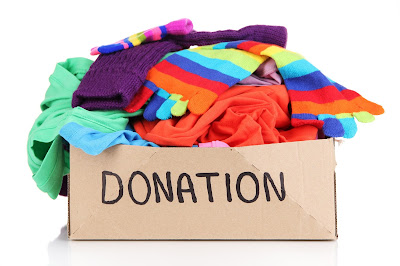 DROP OFF LOCATION:
The Potter's House, 499 Kingsland Road, Dalston, E8 4AU
Items can be dropped off on Sunday 6th September 2015 between 2pm - 4pm