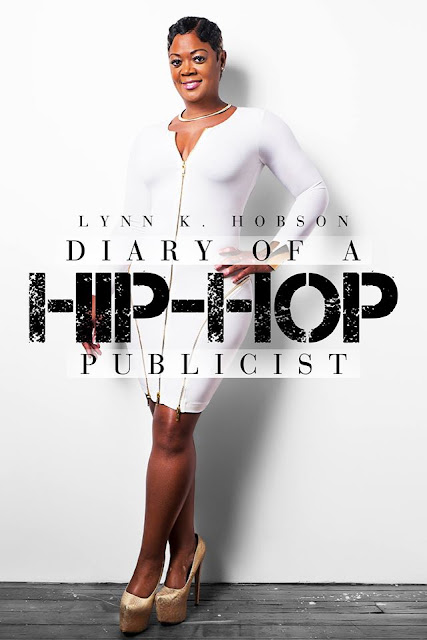 Chris Brown, “Iron” Mike Tyson, Gucci Mane, Cam’Ron, Bryan Michael-Cox and Ruff Ryders are an array of superstars that have been amongst some of your elite clients throughout your successful career. When did it all start for you in terms of entering the industry?
I was placed on Academic Probation at Howard University and I needed some direction and guidance. When I read a book called, “The Personal Touch… What You Need To Succeed In Today’s Fast Paced Business World” by Terrie Williams, it motivated me. From there, I wrote Ms. Williams a heartfelt letter about needing direction and the rest is history. I took an internship position from her and grew from there.

In hindsight, how was life for you growing up in Washington, DC?
I grew up blessed. There was no struggle or abnormal drama. I come from a loving, politically inclined upper middle class family. Though my parents were divorced, our lifestyle and quality of life was top notch. I did not want for anything. I lived a wholesome childhood up until my college years.

How did you initially become actively involved with representing MTV hit series “My Super Sweet 16”?
Rapper Juelz Santana introduced me to Leland Robinson. His children had birthdays coming up, so he paid me for my ability to plan their extravagant parties and have them televised. From there, I was approached by Chris Brown’s former Publicist, Arian Reed where we then collaborated on doing his Super 18th birthday bash as well. 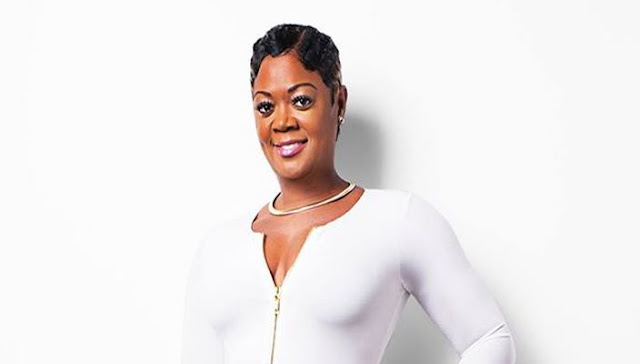 What was your overall experience in professionally working alongside Def Jam?
As a contractor for Def Jam, I was able to experience corporate entertainment structure. I witnessed Hip-Hop in corporate America basically.

“Diary of a Hip-Hop Publicist” details the internal and external struggle as much as personal triumph and glowing accolades. What advice would you offer to aspiring young publicists and entrepreneurs who long to become successful within the entertainment business?
I urge up and coming Publicists to use their God given common sense when it comes to handling business for their clients. I encourage them to add a personal touch to everything they do for a client. Make yourself indispensable.
Even to this day it is a relative struggle overall for women to be taken seriously in their respective field in contrast to male counterparts. Have the overall attitudes of sexism and minorities being underrepresented altered over the course of the last twenty years in the entertainment industry?
Yes. The overall attitude of sexism and minorities has improved. Initially, there had been an aura of the industry being a “Men’s Only Club”, but just like all other fields, women have broken those barriers.

Which recording artist do you predict to become a breakout star in 2016?
No comment. We’ll have to wait and see.
“Love & Hip-Hop” stars Kimbella and Kaylin Garcia have been your clients in the realm of mainstream television. Did you initially imagine that the VH1 show would become the pop culture phenomenon that it has today?
No. I had no idea that the “Love & Hip-Hop” franchise would have grown to those heights.

Will you consider writing another book after the heralded success of “Diary of a Hip-Hop Publicist”?

Yes. I would consider writing another book. I would love to do biographical books for Artists, Personalities and even try my hand at a fictional series.
What creative projects do you currently have waiting in store?
Creatively, I am working on expanding The Black & Blue Foundation; my domestic violence foundation. I am also working on some Life Coaching event properties and opportunities as well.
Lynn K. Hobson Official Website: www.lynnhobson.com
Lynn K. Hobson Official Twitter: @LynnHobson