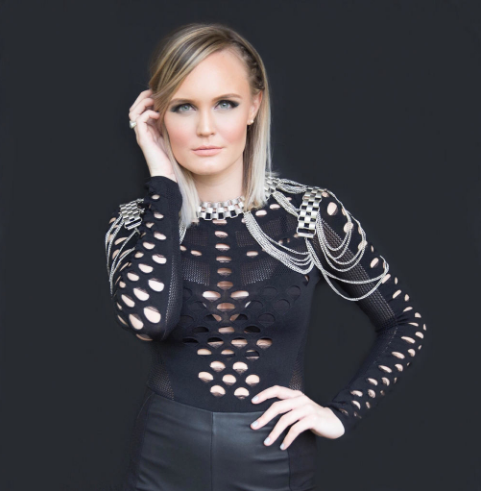 Daniels' inspirational "Shadows" continues the solid form from first single "Eulogy", which lyrically displayed Daniels overcoming odds and challenges in life, whilst finding the mental and inner strength to move on when hope is almost gone.

With the release of "Shadows", Daniels has proven that she will rise above with all challenges that life continues to place before her.

If you are one of the people who have been struggling to find and purchase hand sanitiser, sanitizing gel, a sanitising spray or AN...