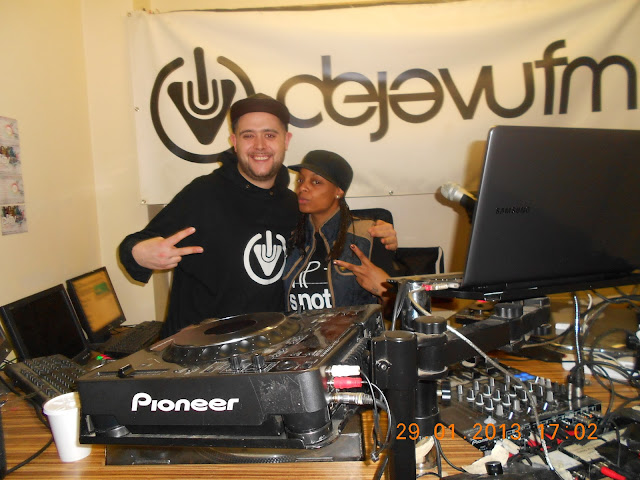 
What is the name of your radio show?
The Real Talk Radio show, on account of my no-nonsense approach to things. Haha..

What does your radio show deal with?
It's a LIVE chat show with feel-good music played throughout, courtesy of DJ Joe Grime, every Tuesday at 2pm to 4pm on Deja vu fm.

Is the show aimed at a particular audience?
> In particular, the show is aimed at anyone with a cause, charity, talent, business etc for which they would like to raise awareness

Is it your first time pioneering a live radio show?
Yes and I'm loving the experience - the learning, acquiring new skills and developing those I already have. It's so much fun! I was also recently given the opportunity to present for Amor TV via Amor Magazine! www.amormagazine.co.uk This will be my first time presenting for TV too! Crazy but, so exciting!! 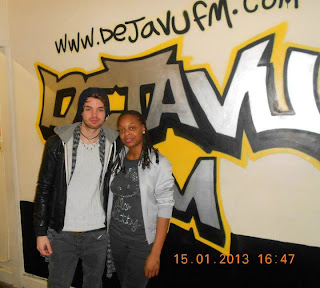 What does it take to be a great radio show host?
I've been a radio show host since 18th December 2012 so, I'm not sure I qualify to answer this question however, I believe an authentic delivery is always a good start ;o)

How do you usually feel before a show? Any nerves?
Prior to the very first Real Talk Radio show I was a mess! That said, listeners contacted me saying they would never have guessed I was nervous, nor that it was my first time presenting a radio show. Now, I take it all in my stride. I always look forward to it.

What have you faced on your journey - from the beginning to where you are now? Was it easy, hard? Was it always your plan to host a radio show, or did you fall into it by chance? As is the case for many people, I've dealt with a number of challenges however, I'm grateful for each and every one of them. Without the hurdles, there can be no self development; progression. I appreciate the hard times. They have me respect the blessings which often follow. Although I had initially wanted to work behind the scenes (radio production), I'm very happy to have been given the opportunity to host my own show! Madness!!

What advice would you give to any readers who are interested in following a career in radio/media/presenting?
I network my little caramel bottom off like, if I don't, my bottom will shrink some more! Networking is so important. Also, I research my interests via Google and the library (yes, they still exist and I quite like to go and read up on certain things).

Finally - What is your motto in life? No matter what you do or how you do it, at least one person will have a negative opinion of you - Learn to accept yourself for who you are, respect the beliefs of others and do the best that you can with what you have. At the end of the day, as long as you're not hurting anyone... ;o)

Finally how can people get involved?
Anyone who is interested in being on the show should tweet Charley Jai with their cause/charity/talent etc.. @msCJ80

To learn more about Charley Jai and her other projects, view her BLOG:
www.mscharleyjai-realtalk.blogspot.co.uk 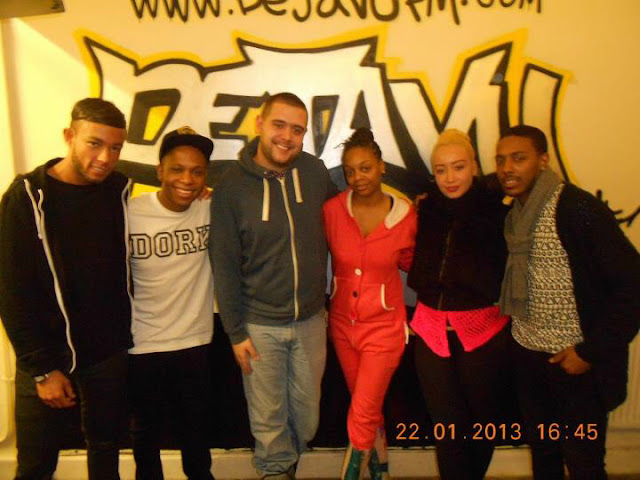 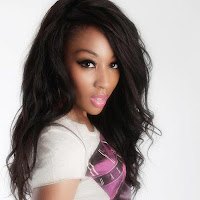 Thank Charley Jai!
I for one think and have always found to be amazing! Determined, motivated and highly intelligent - all in a tiny pretty package! A true inspiration to females out there and definitely have always been due for a feature on this blog! Please continue to inspire and create - I salute you!
Crystal King - Blog Creator