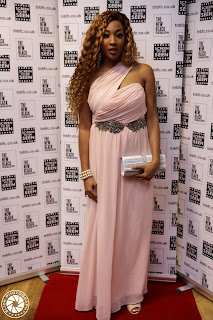 Just last month Priscilla Igwe of The New Black Film Collective partnered up with Crystal King, CEO of Celebrity Creations Management and asked her to organise and manage an experiential Screening Event for 50's Musical 'Carmen Jones' at Stratford East Picture House Crystal King said: "I was honoured to be approached for this event as I knew that Carmen Jones was one of those musicals that mattered! When it came out in the 50's it marked a pivotal moment in history having a musical with an all black cast! I wanted to make it special, to re-create the vibe and the energy of the musical within the event itself; so I pulled out all the stops with red carpet, paparazzi, 'old skool glam' dress code and swing dancers! It was my sole intention to make our guests feel special and make them the stars for the day as they rolled into the event across the red carpet and into a world of 50's glam. After all we are the Carmen Jones of today!"

A big thank you to everyone who attended, it was a great success!

Carmen Jones is a 1954 American musical film starring Dorothy Dandridge, Harry Belafonte and Olga James. I was a CinemaScope motion picture that had begun shooting within 12 months of Twentieth Century Fox's venture in 1953 to CinemaScopeTechnicolor as its main production mode.
The Historical costume drama, the western and the war film had filled Fox's production schedule and this all-black musical drama based on an established and popular opera would surely be a box-office success, as proved true.
In 1992, Carmen Jones was selected for preservation in the United States National Film Registry by the Library of Congress as being "culturally, historically, or aesthetically significant" 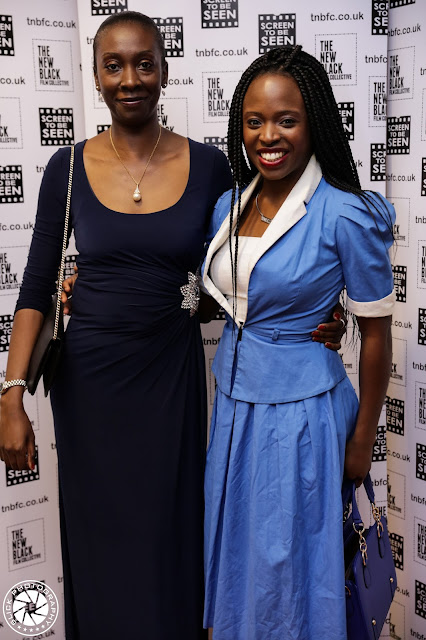 SEE MORE OF OUR GUESTS ON THE RED CARPET
CLICK HERE 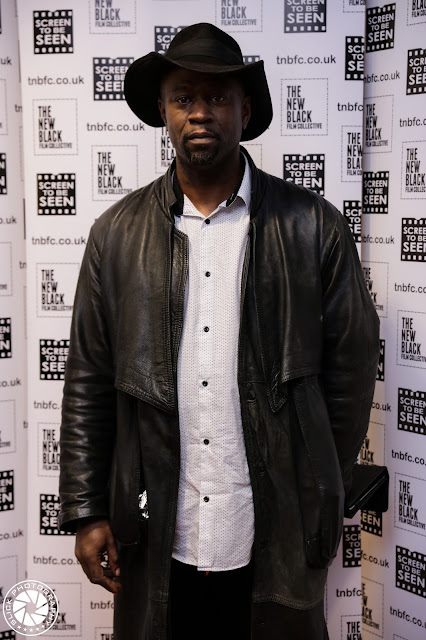 Celebrity Creations Management is an established Events & Promotions Agency based in London's Docklands, owned by Singer & Entrepreneur Crystal King UK. They specialise in Red Carpet Events, Music Launches, Fashion & Film Events, & Networking/Corporate events in the UK. Another great female owned business within our network - to get in touch and book their services CLICK HERE 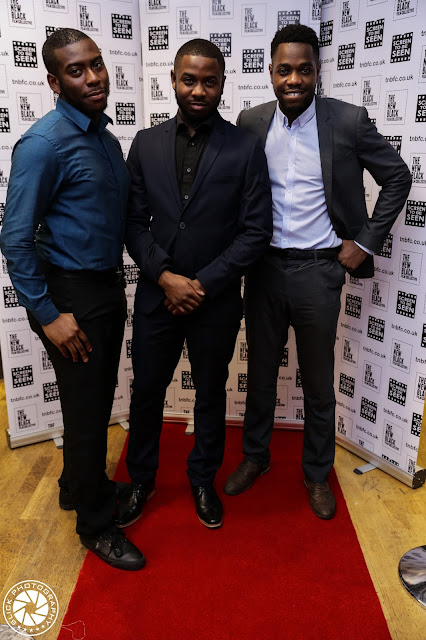 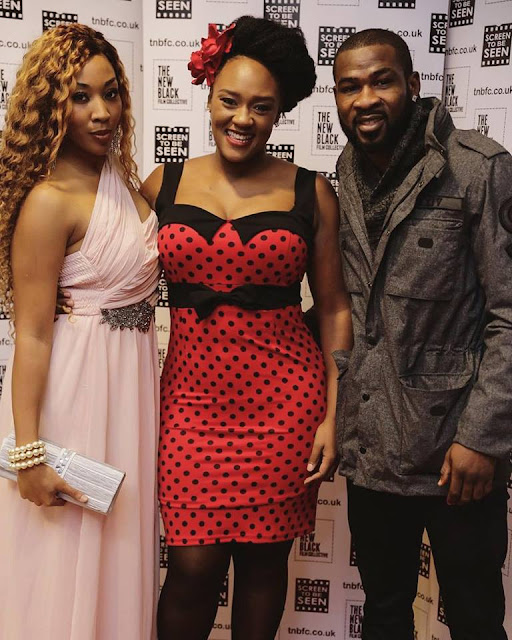 CHECK OUT WHO ELSE WAS THERE FROM MUSIC FASHION AND FILM!

TO SEE MORE IMAGES FROM THE RED CARPET AND SPECIAL GUESTS

Part of BFI Love, in partnership with Plusnet, this event is supported by Film Hub London, managed by Film London and proud to be a partner of the BFI Film Audience Network bfi.org.uk/love
- December 18, 2015