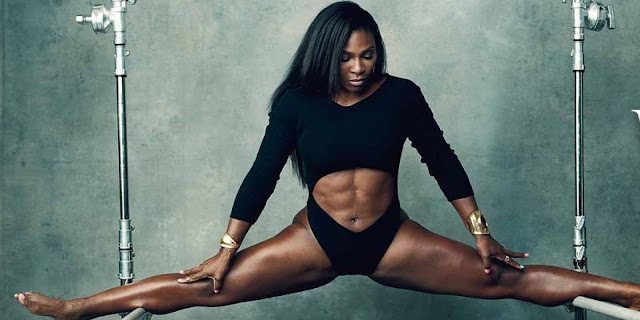 Current women’s world ranked number one tennis superstar Serena Williams has attained virtually every major Grand Slam title with her God-given midas touch on court since her glowing emergence as a teenager in the mid-90s; Williams first professional event was in September 1995 as a 14 year old.
The 35-year-old - who was born in Saginaw, Michigan - grew up in an equally hardened environment in that of Compton, California and courageously prevailed against all odds on littered courts with broken glass, shady crime activity and drug paraphernalia scattered by the court during adolescence to become undisputedly the greatest women’s tennis player of all-time; Serena Williams is a four-time Olympic gold medallist.
'It is difficult to imagine how I would have achieved many of my greatest accomplishments without Serena in my life' commented Venus Williams.
With documented triumph came heart-wrenching struggle and hardship - intense widespread criticism within the mainstream media for an unorthodox approach to the sport, injuries which derailed the superstar to the side-lines, a fanatical media fascination with her romantic and personal life and deeper personal devastation courtesy of the loss of her older sister, Yetunde. 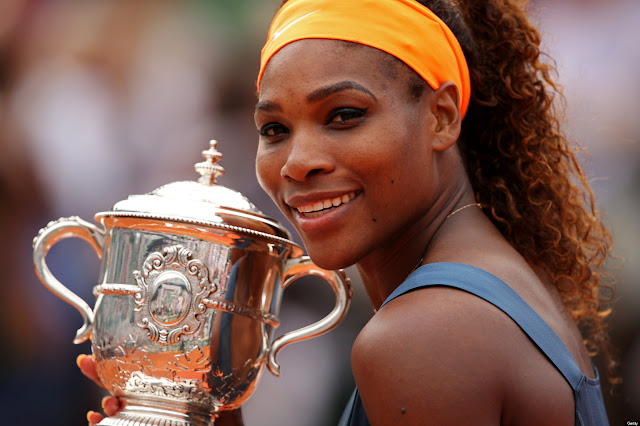 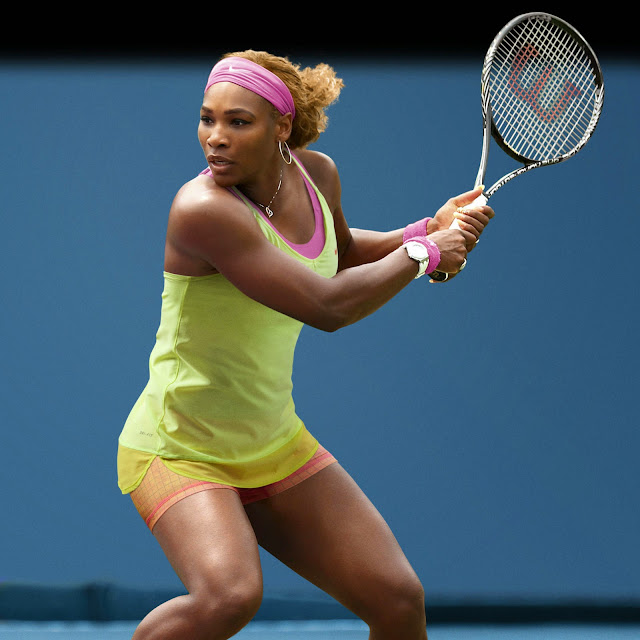 Serena Williams has always come out smelling like roses as a true people's champion in pursuing her goals in life and in the public domain; whether embarking in the fields of fashion, philanthropy, television, film or investing in professional sports franchises (NFL’s Miami Dolphins); Williams wants to act thereafter retiring from tennis.
Undeniably, Serena Williams is in it to win it; whether it may be on the tennis court, as a savvy businesswoman or in life. Serena Williams’ eye of the tiger and hunger for more success burns deep within irrespective of her being the most senior champion in tennis history and currently being in the relative twilight of her career.


The great ones never lose their touch and Serena Williams is not only the greatest female player of all-time rather one of the greatest professional athletes in history  – female or male.
Article by +Dean Perretta of  www.InspireLSMagazine.co.uk
Posted via: www.SheInspiredHer.com
- February 24, 2017